To be or not to be superficial

Hello girls!
Do you remember when I wrote about The trap of losing 5 kilos in a week ? I already told you then and I'm telling you now that I'm tired of watching the ads on TV that try to deceive people and even some instagram of their life yuppy cool that there is no one to believe it ... that's right.
But why do they do it? Is it that people are very superficial?
Am I the only one who follows people in Instagrampor because I like their lifestyle? Or even I follow them just because they are beautiful and they upload cool photos.
Now it is also the fashion to upload real bodies, thick bodies and full of cellulite thing that I applaud because we are not models but How many people follow them? Very few.
Would you buy makeup if it was sold to you? Palm palm? Or would you buy briefs if Eduardo Gómez announced them? I think the answer would be no. 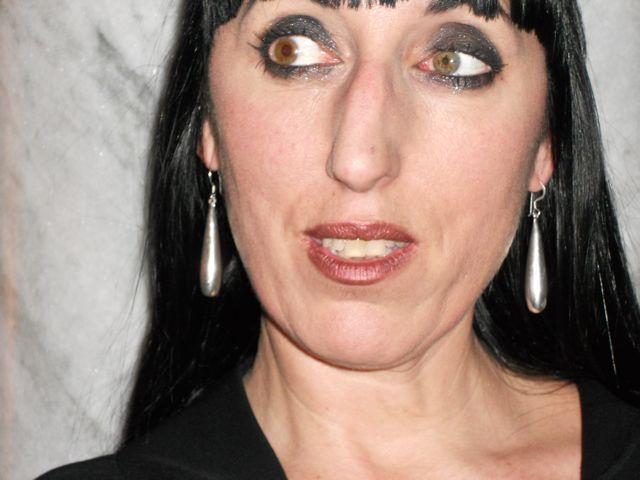 And it is that although we do not like to recognize it we are superficial.
I'm tired of listening, I want to lose my head, I want to be in shape, I want to learn how to put on makeup. But you try? Miracles without doing anything do not exist.
Many times I have asked why they do not do it and the answer is usually for "The one who will say" , is that people would say that I am very superficial that I only care about my body, I'm not drinking, I do not read books ...
Oh it's true I did not remember that people eat what they say , if I ate what they say I would not even be writing this because everyone is criticized but if you live in a town it's because you have dug your grave before birth.
So move your ass and do what you really like and not what you think people like.
What do you like to do zumba do it? Maybe tomorrow you will have so many laces that you hate it and think that the best thing for you is yoga but at least you have tried it.
Do you like to make up? Do it, maybe you run with red mascara and you realize that for the next day it is best not to wear it, but you will have found out for yourself.
Do they say superficial? Well, but you'll be happy with yourself, that's what's important.
It is true that I have always been an advocate of real bodies but it is that many times you get to points that it is much worse to be well.
I've seen beautiful girls who have achieved it themselves, who are only accused of being superficial and what they expect, that even though everything is theirs they always attack with "It's operated" or nothing serves your body if the head is empty.
It is enough that each one does with his body and his life what the real one wins.

And you are superficial ?

© Copyright 2019 Unofficial site of Blow Me Dry LA
All rights reserved. This site is in no way affiliated with or endorsed by Blow Me Dry LA. It exists as a compendium of supporting information intended for informational purposes only.

If you want to buy this website, please don't hesitate to contact us via e-mail: domain (dot) sales (dot) org @ gmail (dot) com